After a five year run as co-host of the "Fifi, Fev and Byron" breakfast show on Fox FM Melbourne, Byron Cooke made the big decision to walk away from commercial FM radio and fully commit himself to hosting his own independently produced podcast.

"The Byron Cooke Show" was launched on November 1st 2020 to take on deeper topics than those heard on traditional breakfast radio, with the goal to make a real difference in the community.

Byron has since achieved a range of positive community outcomes and was named a Podcast Host / Presenter Of The Year Finalist at the 2021 Radio Today Podcast Awards. He also returned to the FM airwaves (in the more manageable role of weekend presenter) on KIIS 101.1.

Topics tackled so far on "The Byron Cooke Show" span everything from cyber-bullying to politics. Most recently it has taken a more personal turn. This revealing, raw side will be explored further in 2022 alongside his new co-host and long time friend DJ Perri Lee. Byron will always be willing to ask (and answer) the more confronting questions. 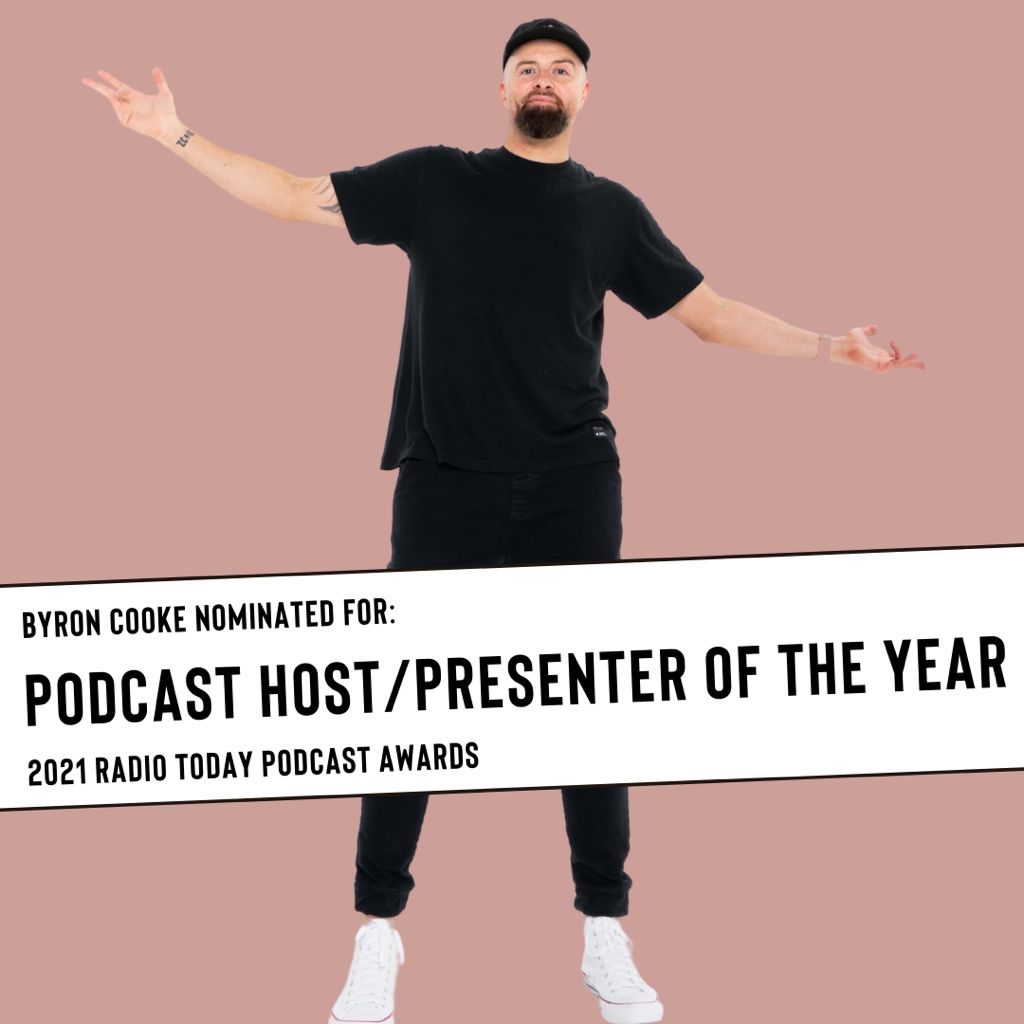 During his radio career, Byron has won several Australian Commercial Radio Awards and was named “International Radio Personality Of The Year” at the 2012 Worldwide Radio Summit in Los Angeles. He is also a proud ambassador for his beloved Sydney Swans AFL club.

Byron has also been a feature of various sports programs on the Seven Network since 2014. You can watch more of Byrons TV work here.

Above all else, Byron is Dad to his Los Angeles born 13 year old son Zephyr who now resides with his Mom in New Orleans. Already a budding young broadcaster, don’t be surprised to hear the “Z Man” pop up in a few episodes of the Byron Cooke Show. 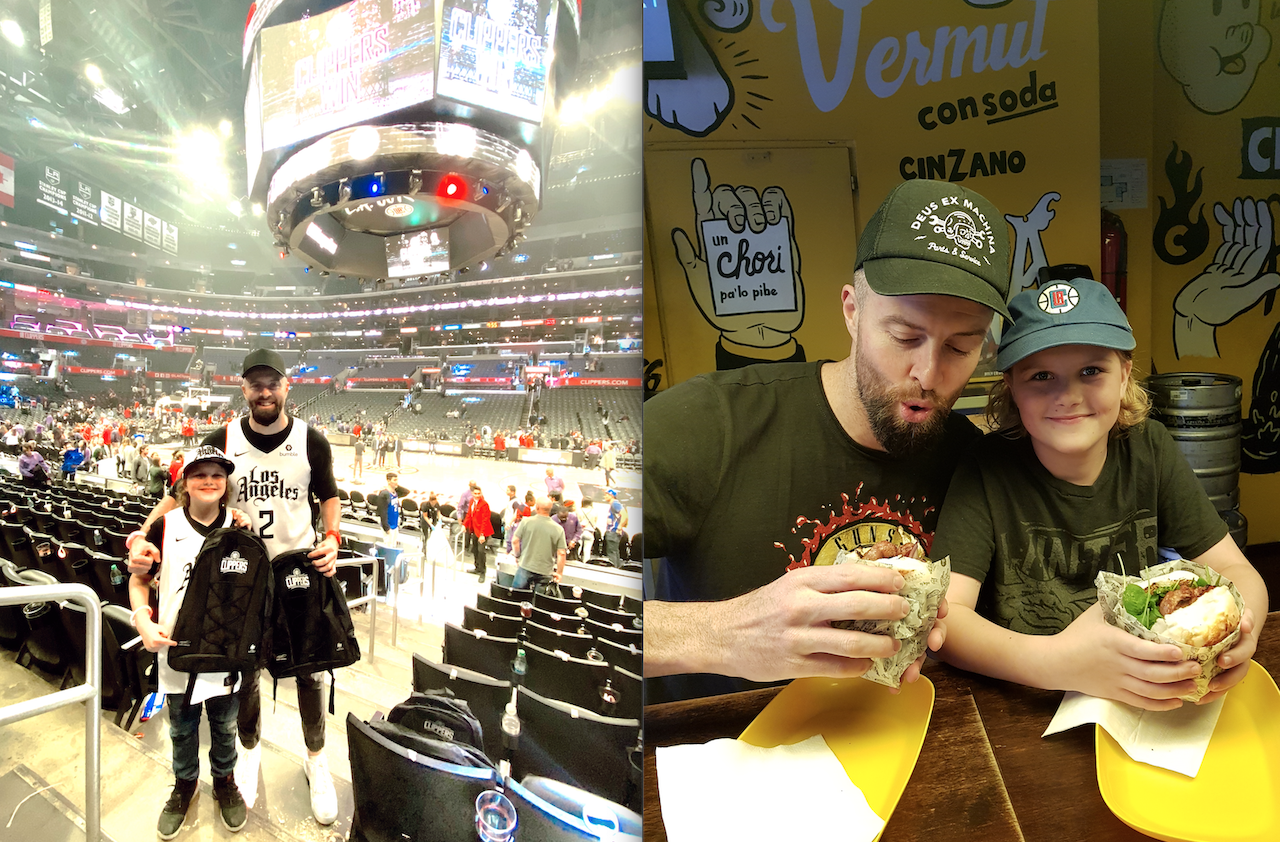